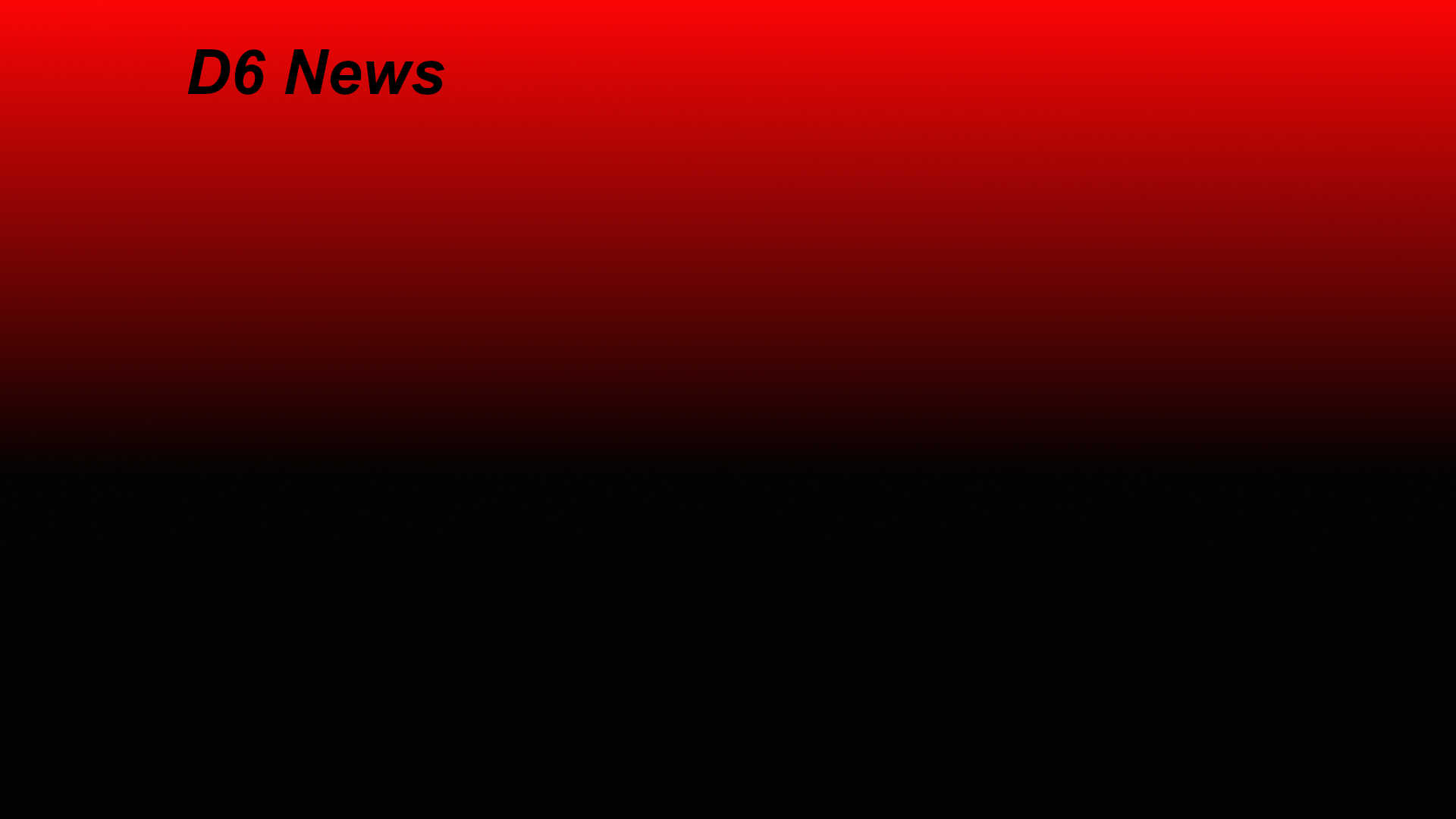 At the annual meeting of Athletic Directors and Principals of PIAA District VI member institutions, it was announced by Chairman William Marshall that $18,600 was awarded in scholarships for the 2021-22 academic year by PIAA District VI.

The criteria for awarding the scholarship include:

The award winners for the 2021-22 academic year are as follows:

No comments to show.